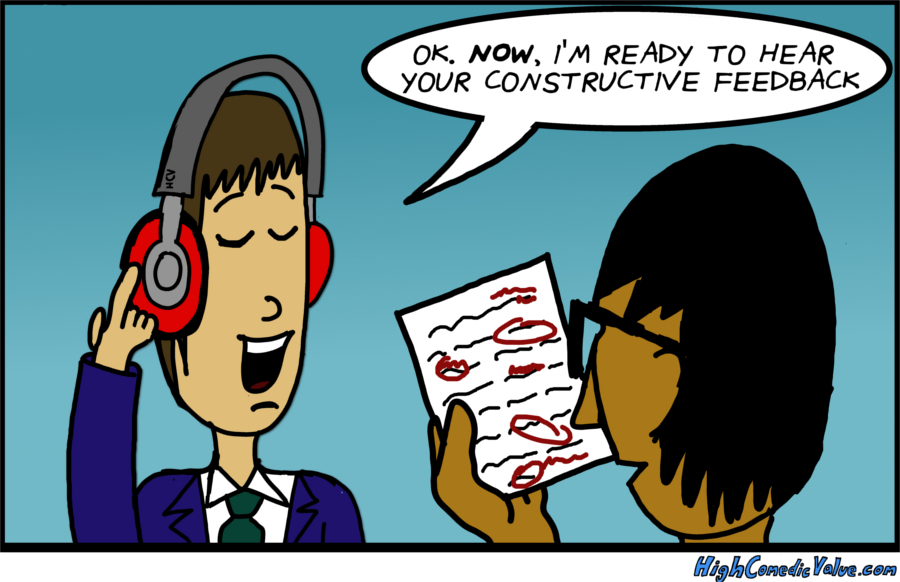 As they say, you can lead a horse to water, but you can’t make the horse implement direct feedback resulting from objective observation of the horse’s prior conduct. 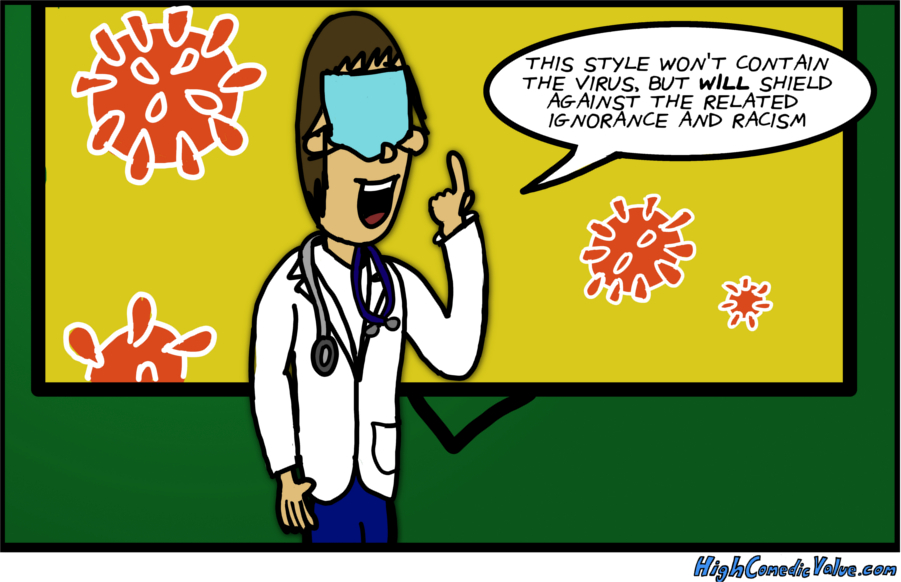 Amid the panic of the coronavirus wiping out our population, remember to avoid attacking the very humanity that we’re trying to preserve.

Make Me a Sandwich! 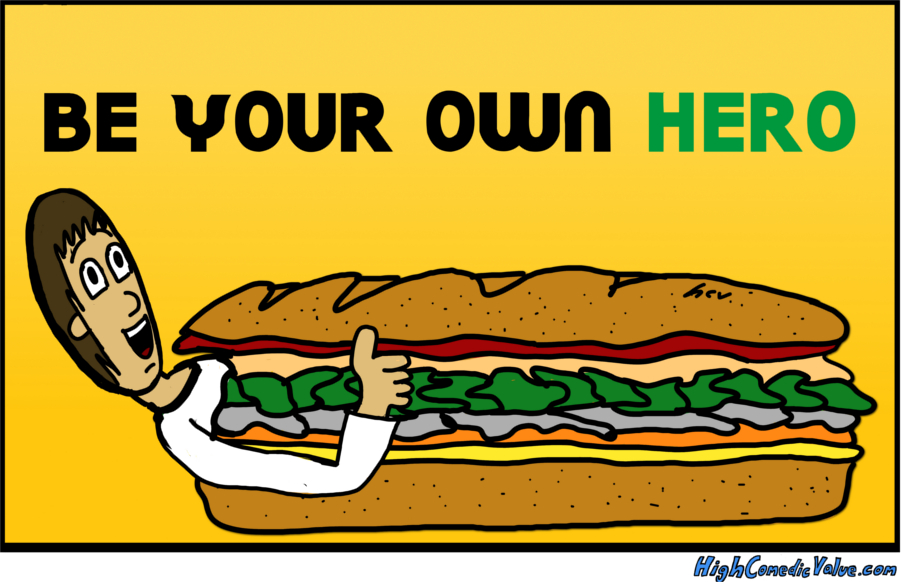 A lot of people say “make me a sandwich”, but how many of them actually mean it? 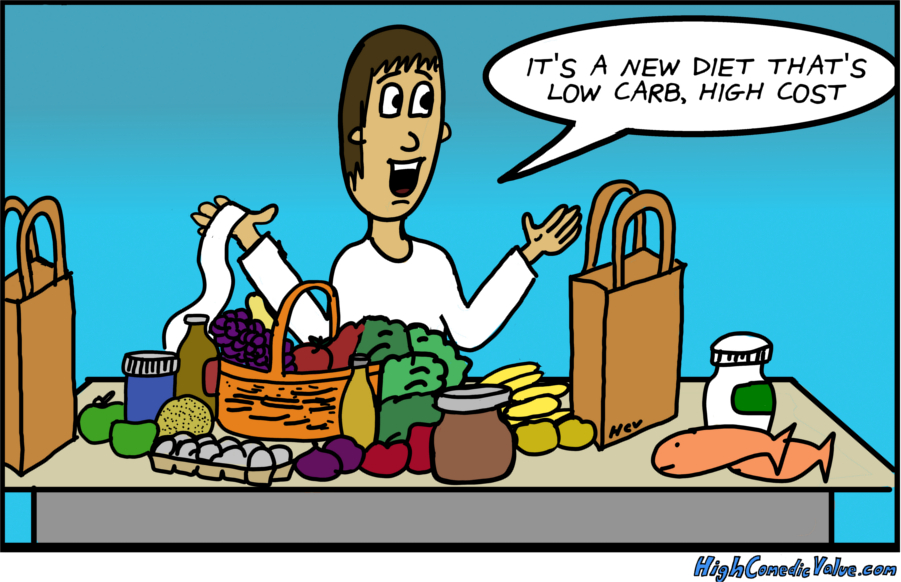 Spot fat reduction is impossible, but most new dieters lose the first few inches in their wallet 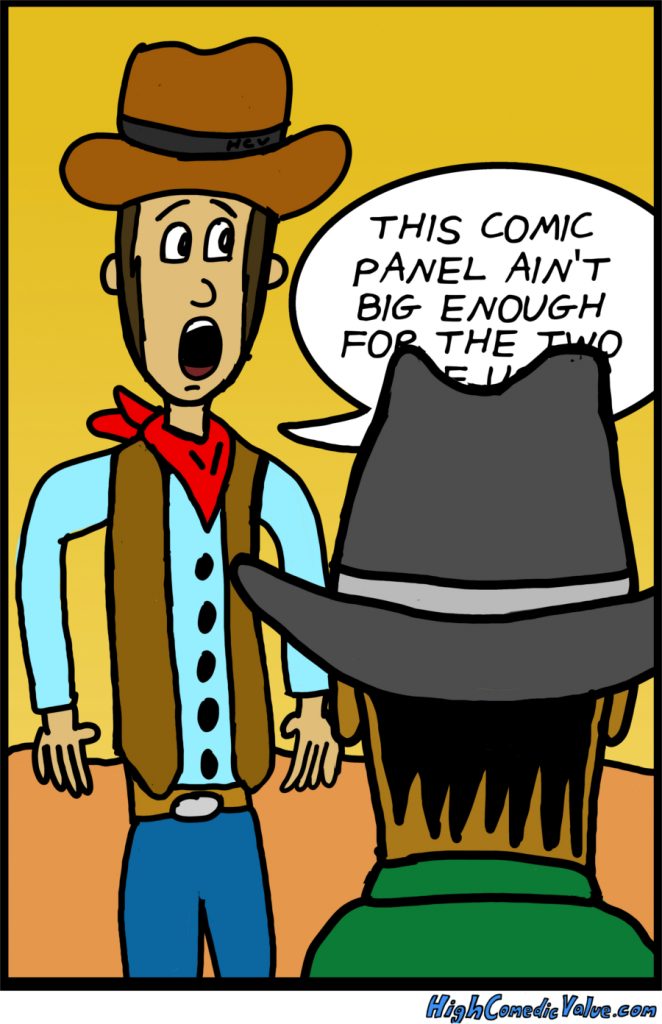 You know, they call them “cowboys”, but I’ve only ever seen them ride horses… 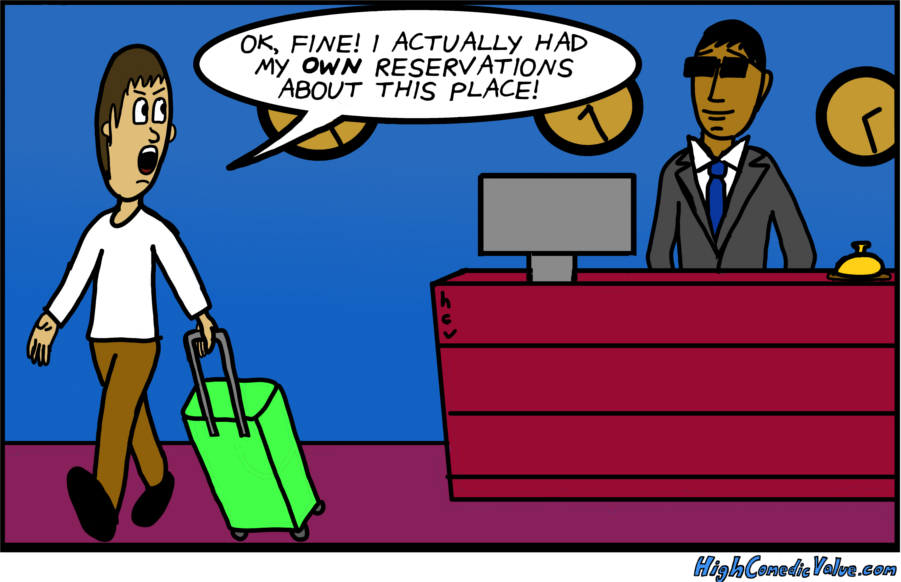 Be spontaneous enough to be where you want, but adult enough to know that reservations are required for most accommodations. 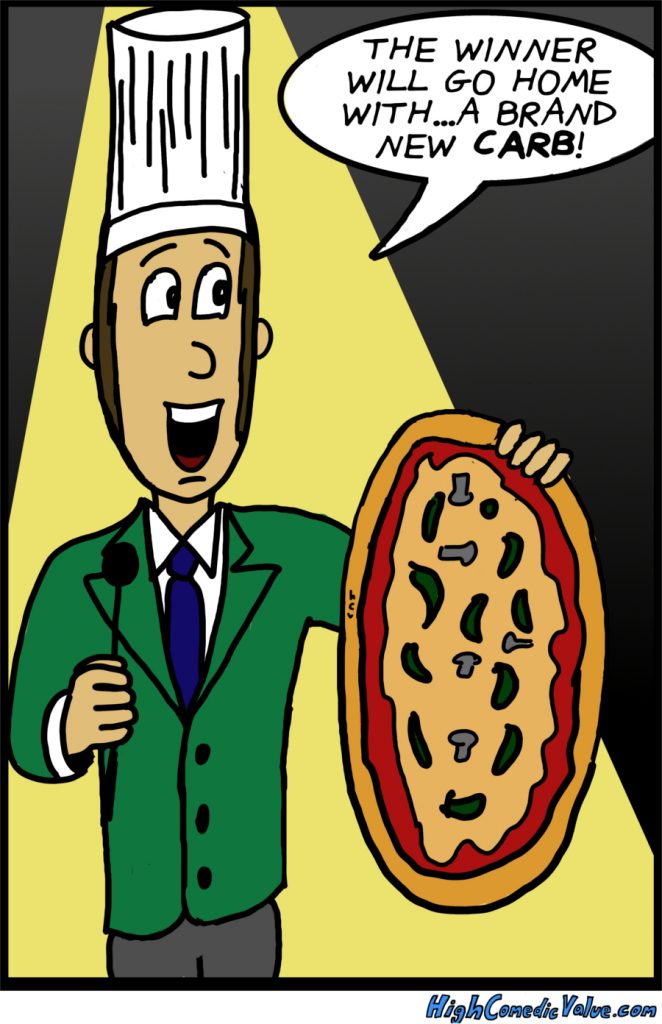 Pizza is a great snack for people who have a loose interpretation of how big snacks are meant to be. 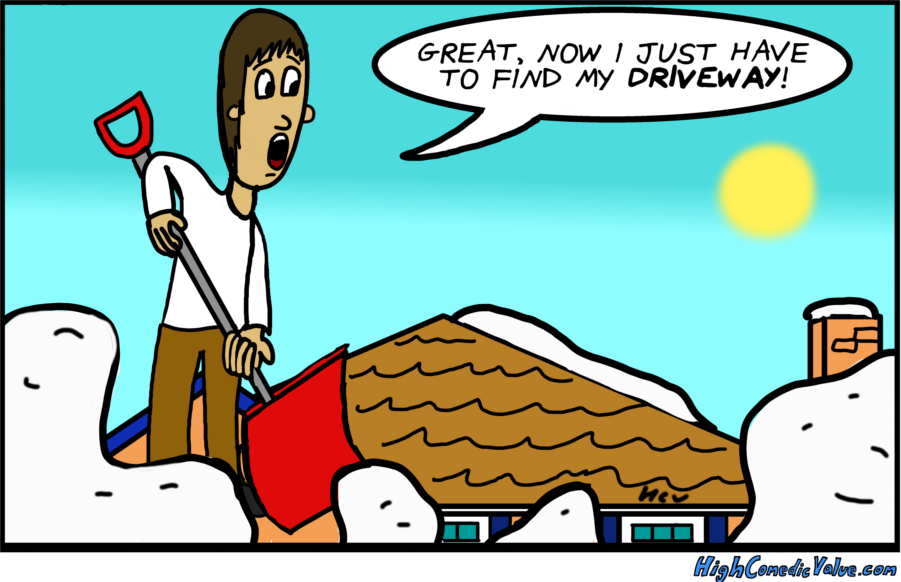 There is no greater metaphor for adulthood than waking up to a snowfall after an evening of shoveling the driveway. 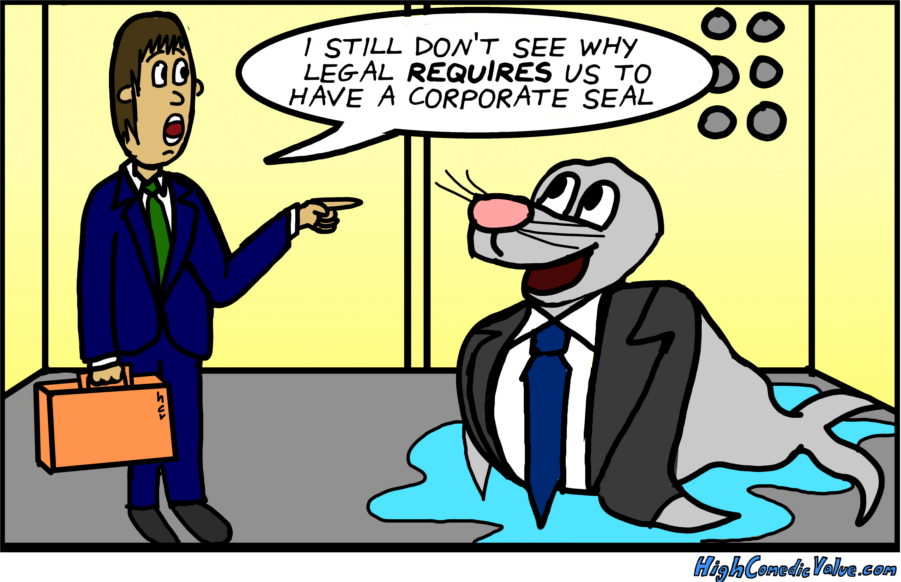 Everybody thinks that pets in the workplace are a great idea until they start getting promoted quicker the humans. 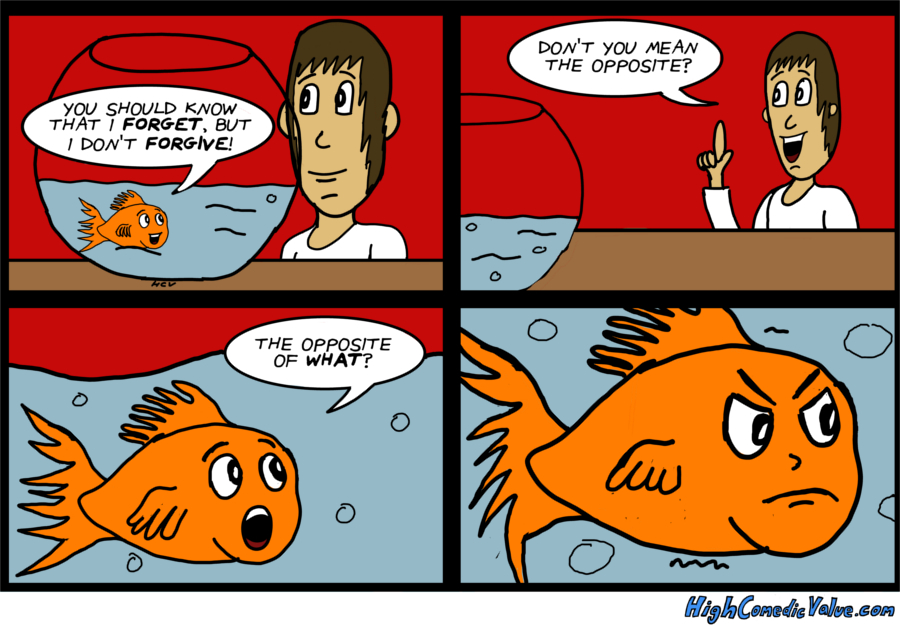 Goldfish are terrible at public speaking because they have such bad memories.

Also because they cannot speak. 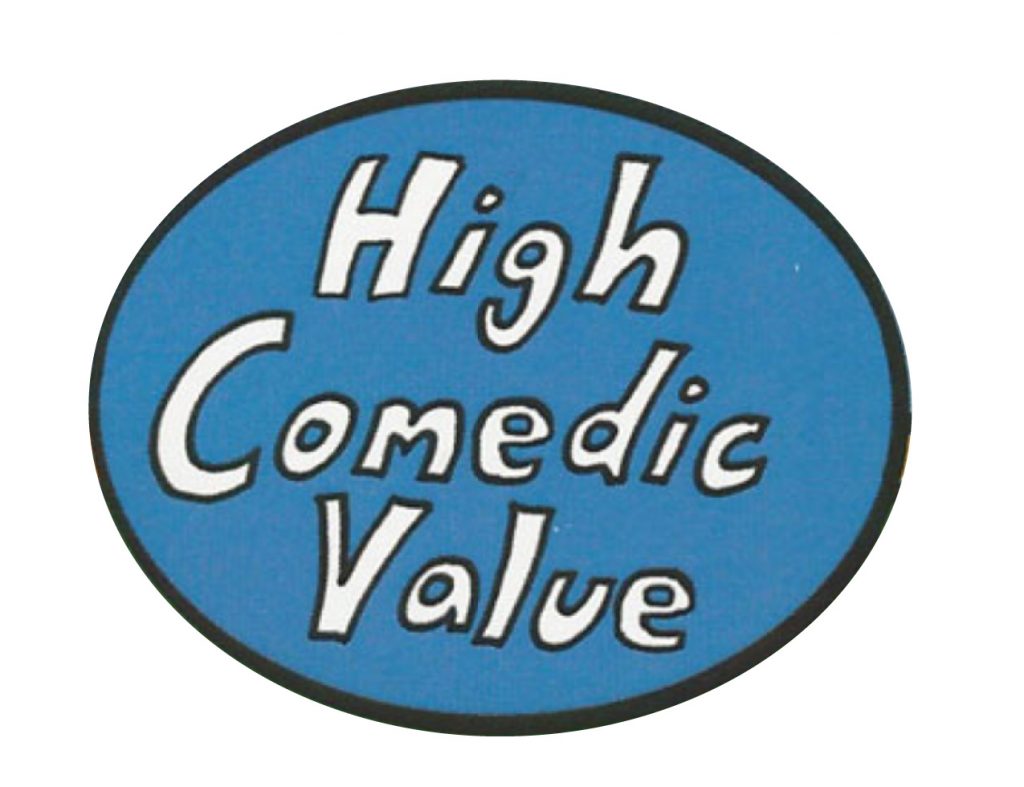 Comics directly to your inbox